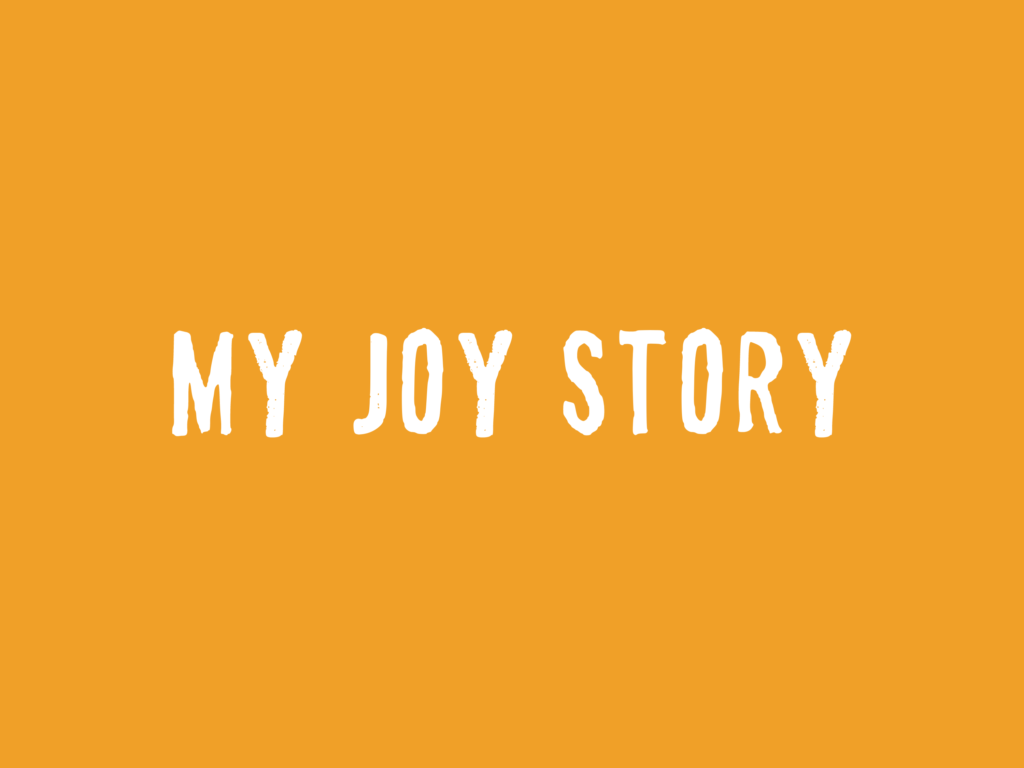 I found out that my daughter's best friend's mom was a single mother who worked nights at her job. Well she couldn't afford a sitter and was leaving her 3 children the oldest who was 10 at the time and my daughter's best friend was watching the other two. People at their apartment building kept calling CPS on them because the kids were alone 😔 so me and my husband moved the family into our home 🏡 until they could save enough money to move and for child care. This way the children were watched, she could save and everything turned out okay. She got a small home of her own and was able to pay a sitter to watch the kids during her work hours after less than a year of saving her checks.

This week in the U.S., we are celebrating Thanksgiving holiday, so it was a beautiful time to make myself aware of joy and write a letter of gratitude. My letter...
Read More
Notes to HHDL

Dear Holiness,25 years ago, on the 11th of April 1997 we have met, in Caen, France, in the memorial of peace. I was with my 9 week old daughter and...
Read More
Joy Stories

On my usual walk, I approached the doom and gloom house. Never saw who lived there. They never had any outdoor plants or decorations. Just a mailbox, an un-sailable boat,...
Read More
Notes to Arch

Thank you for modeling such Joy, love and compassion for the world.
Read More
More places to find joy!

Want a little joy in your inbox?

Get the latest wisdom from global icons and top neuroscientists.

Send a tribute to His Holiness.

Send a tribute to Archbishop Tutu.

Send a message of condolences or gratitude to Archbishop's family and team. They would love to hear how Arch (as his friends called him) inspired you.

Telling people about your joy makes you feel even more joy. It's true! So, tell us about a time when you did something to create joy: